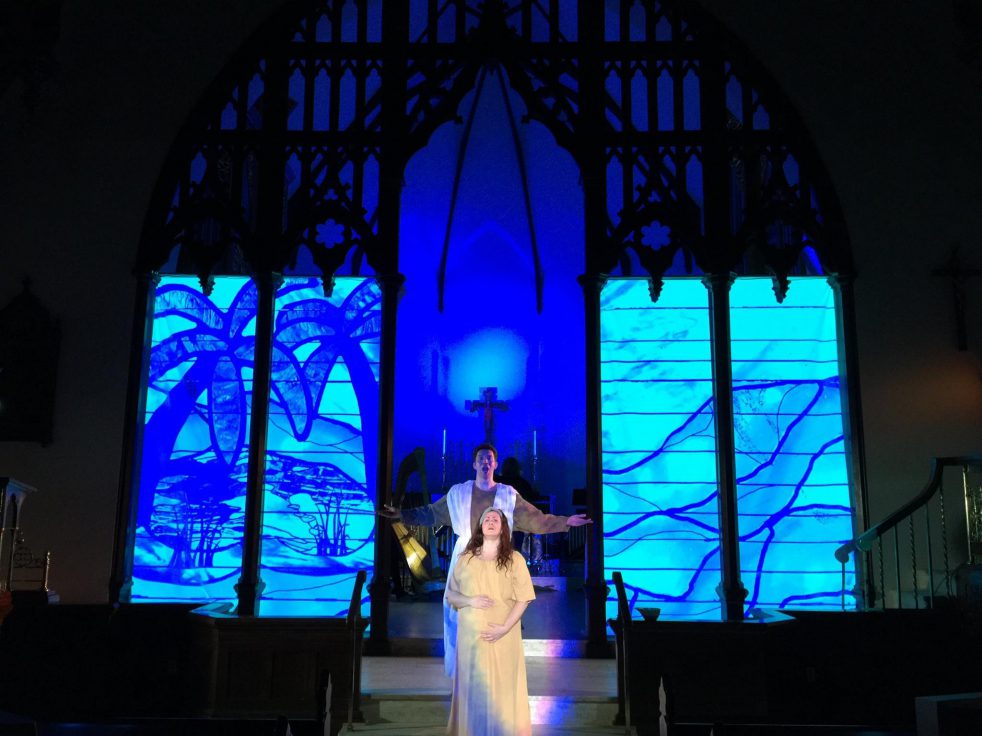 Cooper’s operas have been featured by Fort Worth Opera, West Edge Opera, the National Opera Association, the Universal Artists Festival at New England Conservatory, Four Corners Ensemble’s Operation Opera, the UC Davis Early Music Ensemble, and the Black House Ensemble at the Nelson Atkins Museum of Art in Kansas City. In 2020, his work Two Pieces for Piri and Strings was featured on an Innova Records album by piri player gamin. In 2019, his Requiem premiered at St. Peter’s Church in NYC. His ballet for Baroque instruments Creatio Continua was also commissioned by St. Peter’s Church in commemoration of the 500th anniversary of the Reformation. His Yeats Songs were commissioned and premiered by the New York Virtuoso Singers. Upcoming premieres include pieces commissioned by The Brass Project, Deus ex musica, and a new work for saxophone and piano, for Philipp Stäudlin and Yoko Hagino.

He has received awards and fellowships from the American Academy of Arts and Letters, ASCAP, the American Prize, the Aspen Music Festival, the Composer’s Conference, June in Buffalo, Ucross, I-Park, Brush Creek and VCCA. A graduate of the Juilliard School and the University of California, Davis, his teachers include Samuel Adler, Robert Beaser, Kurt Rohde, Ross Bauer and Pablo Ortiz. He has taught at Purdue University, the Interlochen Arts Camp, and the Boston Conservatory Composition Intensive, and is currently on the faculty of the Walnut Hill School for the Arts. He also serves as organist and choirmaster at St. James Episcopal Church, New London, CT.